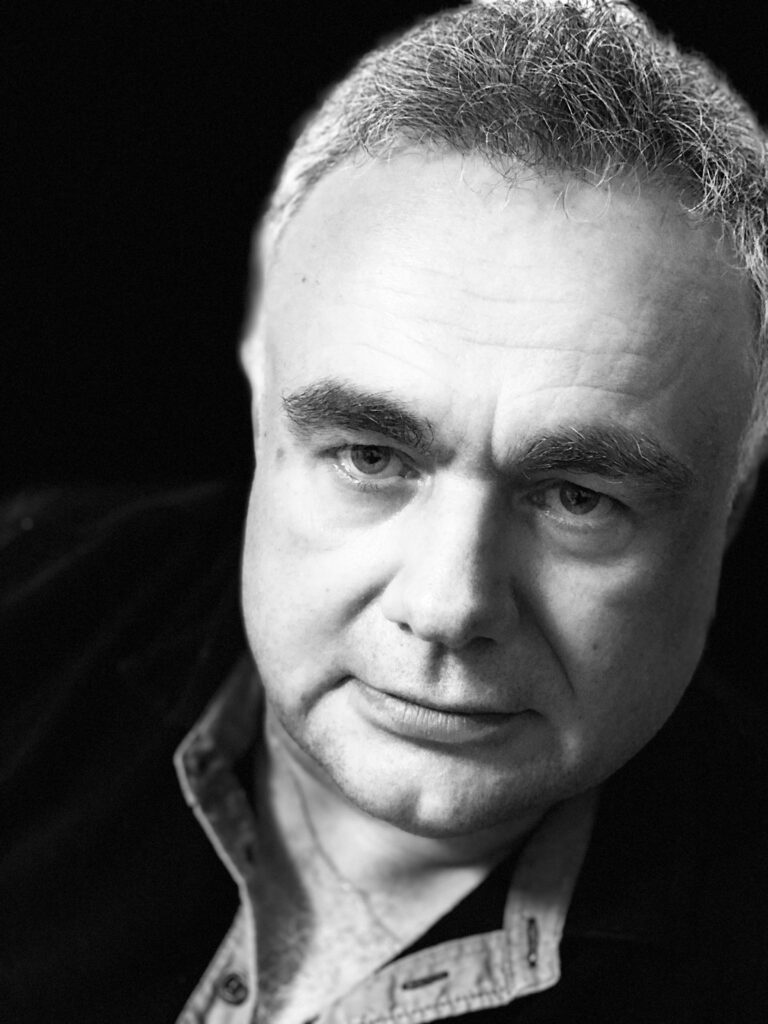 He was an activist in the anti-communist underground during the communist occupation. He was one of the creators of Gazeta Polska weekly magazine in 1992.

He is one of the creators of Albicla Polish social media, creator club of readers Gazeta Polska, citizen movements. It is a group of media: weekly, daily monthly and different portals and TV. There are also social media and clubs of readers.

The movement of citizens around media organized by Tomasz Sakiewicz take the conservative point of view based on First Republic of Poland based on the cooperation of nations’ tradition in middle Europe.