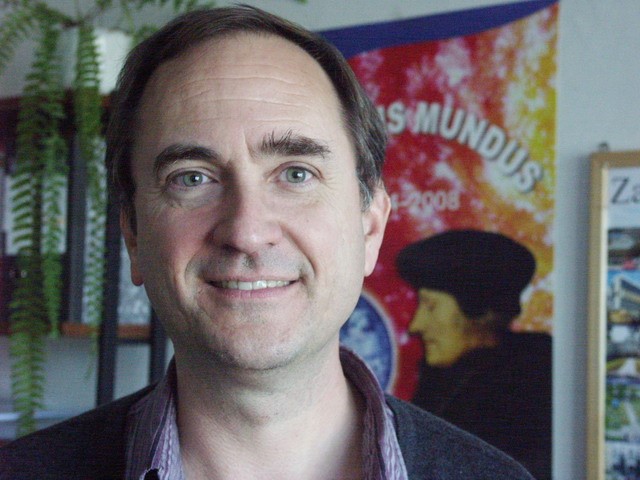 Over the past years he has taught courses in comparative politics and international relations, as well as courses on American foreign policy, European Union and East European politics. His primary geographic areas of interest are North America and Central and Eastern Europe and his academic research interest is in European integration and democracy promotion.

One of his publications, which was presented at an academic conference at Uniwersytet Kardynała Stefana Wyszynskiego in Warsaw in 2017, is: “Ethnicity in Slovakia: Hungarians, Slovaks and the Search For a Cross Cutting Cleavage“ in Zuzana Poláčková (ed), Minority Policies in Central and Eastern Europe in Comparative Perspective. Bratislava: VEDA, 2017.