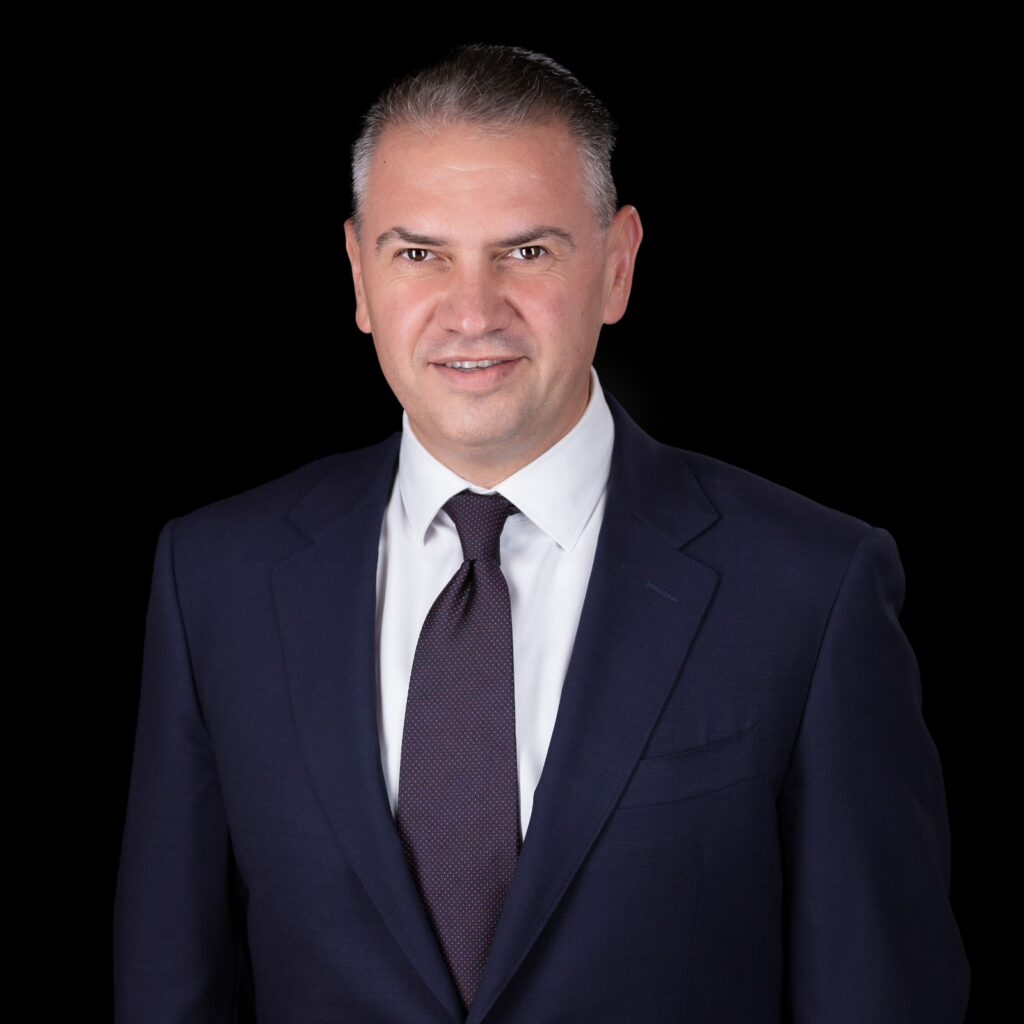 Dr. Ben-Oni is presently Vice-President of The National Liberal Party (a conservative party of Romania, affiliated to European’s People Party at EU level and Christian Democrats International – World-wide political affiliation), Member of Romanian Parliament and Deputy Chair of the Foreign Commission. He served for four years as Senator of Romania (2012-2016), then twice elected for four years term as a Member of the Chamber of Deputies in (2016-2020 & 2020-2024). While a Senator, he was elected as Secretary of the Senate of Romania, and also Secretary of Senate’s Foreign Policy Commission. Meanwhile he also served as Member of the Parliamentary Assembly of the Council of Europe and Member of the Parliamentary Assembly of the South East European Cooperation Process. After 2016 election, Dr. Ardelean was twice elected as Vice President of House of Deputies (2017-2018). His present roles include Deputy Chairman of the Foreign Affairs Committee and Member of the Romanian Parliamentary Delegation to NATO.

Dr. Ben-Oni live in Timișoara, the well-known city where the anticommunist Revolution started in Romania bringing freedom and democracy in this eastern-European country in 1989, and he represents the western-Romanian region of Timiș in the Romanian Parliament. He holds a Ph.D. in Political Science from SNSPA – Bucharest and a Ph.D. in Theology from the University of Bucharest, after having completed doctoral research in Oxford University, UK, and Fuller Seminary in Pasadena, California. Right after the Revolution against the dictatorial regime of 1989, he was became active in coordinating numerous charitable and humanitarian projects, providing supplies and care for schools, hospitals, fire-stations, camps, remote areas population, etc., in cooperation with North American and Western European’s short mission teams and NGOs, operating in Eastern Europe. He was soon recognized as a leading figure for human rights and freedom, organizing and speaking in conferences, televised debates and talk shows, promoting a new leadership model among conservatives for post-Communist countries. He is the author of several books and numerous academic articles. Dr. Ben, as he is nicknamed by friends, is highly preoccupied by supporting those in need, helping others to help themselves, motivating people to live a life of purpose, love and compassion.