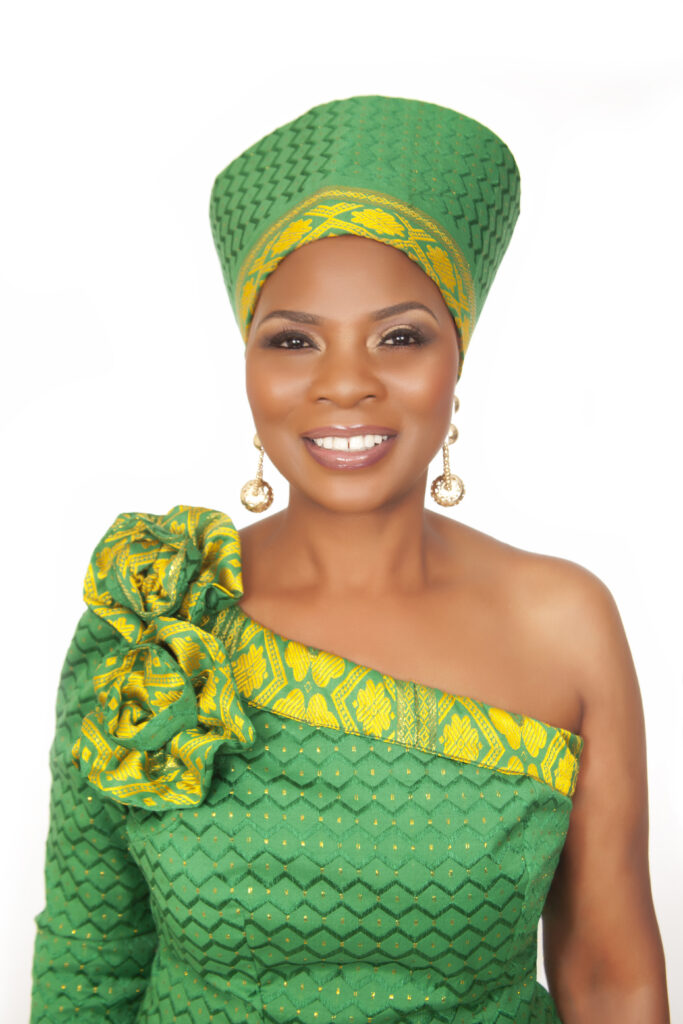 Her Excellency Dr. Justina Mutale has been globally acclaimed as one of the most influential and inspirational African women. In 2012, she was named “African Woman of the Year”, sharing a platform with various African Heads of State. Dr. Justina Mutale is a global impact visionary leader with over 30 years working in the diplomatic and international development setting. She is a philanthropist, international leadership expert, international keynote speaker, international guest lecturer and #1 international bestselling author of: “The Art of Iconic Leadership: Power Secrets of Female World leaders” and co-author of the highly cerebral book: “Women on Corporate Boards: An International Perspective” in addition to contributing to several other global publications and books on leadership, gender, equality, diversity and inclusion, including FORBES Magazine.

She has for years consistently advocated for gender equality and the empowerment of women and girls. She is Founder and President of the Justina Mutale Foundation. She is also in Vice-President, United Kingdom’s National Alliance of Women’s Organisations based in the UK, and Global Envoy for Equality Ambassador at the International Women’s Think Tank headquartered in Atlanta, Georgia in the USA. Through her Foundation, Dr Mutale advocates for gender equality and the empowerment of women and girls in political leadership and economic empowerment by providing leadership and entrepreneurship training, mentorship and coaching. Her Foundation also advocates for the retention and completion of tertiary education for young women and girls from rural and disadvantaged communities in Africa by providing them with university scholarships to access tertiary education around the world.

Dr Mutale previously worked in the Gender Section of the Commonwealth Secretariat
headquartered in London and is the Founder and Convenor of the World Summit on Women and Girls. She has been a consistent contributor, delegate, speaker and official parallel event convener at global platforms that address political, economic, social, African and gender issues, including the United Nations Commission on the Status of Women; as well as the African Union High Level Panel on Gender Equality and Women’s Empowerment held in the wings of the African Union Heads of state Summit; the Commonwealth Women’s Forum held in the wings of the Commonwealth Heads of state Meetings; the European Economic Congress and European Economic Forum; in addition to various other fora across the globe.

A recipient of the MANDELA 100 Prize, Dr Mutale is listed on various WHOs WHO lists, Power Lists; Influential Lists; and Halls of Fame around the world, including the World Book of Greatness; 100 Most Reputable People on Earth; 100 Most Reputable Africans in the World; 100 Most Influential African Women; 100 Most Influential Black People in the United Kingdom; and the Black+100 Hall of Fame, an Exhibition and Legacy of the top 100 Black Achievers in modern Britain. For more information: http://www.justinamutale.com/