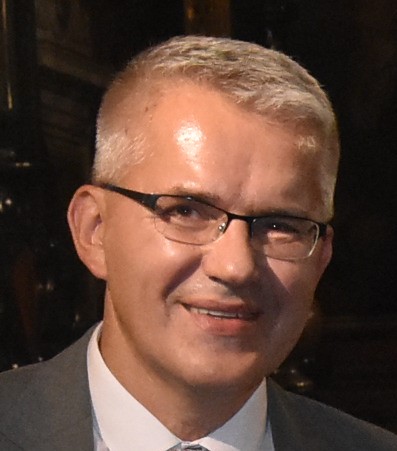 Dr Miroslaw Boruta Krakowski, PhD – born on 21st November 1960 in Cracow – Polish sociologist, social activist and Senior Lecturer at the Pedagogical University in Cracow. His major field of specialisation is the history of social thought as well as political and family sociology. In 2011, in the annual ranking of lecturers carried out by the “Dlaczego” (“Why”) magazine and the “ocen.pl” website, he was announced the fifth best lecturer in Poland and the first in Cracow. He is the author of several dozen scientific publications, including books: “Free with Free, Equal with Equal. Poland and Poles About the Independence of the Republic of Poland’s Eastern Neighbors” (Cracow 2002), “Surname. Identity and family links. Interdisciplinary contexts of Sociology of the Family” (Cracow 2008) and “The Surname as the Basis of Identity Outside the Homeland. Poniatowski Branch in Georgia” (Cracow 2017).