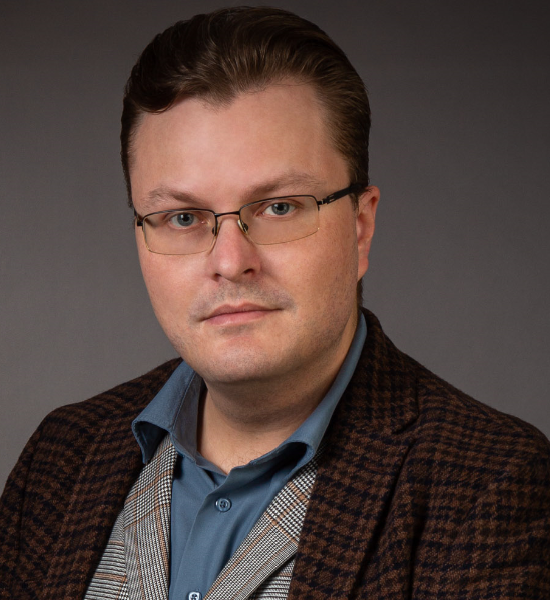 Filip Ludwin Ph.D. – Doctor of Law, academic lecturer, author of scientific publications, expert and analyst at the Confederation of Non-Governmental Initiatives of the Republic of Poland, and at the Center for Legal, Economic and Social Analysis Hipolit Cegielski. At the Ordo Iuris Institute for Legal Culture, he is the head of the publishing department and the editor-in-chief of the scientific journal “The Legal Culture”. His scientific and professional interests mainly concern the history of political and legal ideas, political system theory, civil society, constitutional law, agricultural law, philosophy and logic. In his doctoral dissertation, he dealt with the issue of the influence of natural sciences, especially evolutionary biology, on contemporary political philosophy and philosophy of law. In his research work, he also dealt with, inter alia, the principle of the separation of powers, the issue of the sovereignty of the people, the ideological foundations of European integration, thought of Jean-Jacques Rousseau, Nicolas Gomez Davila, Hans Kelsen and Antoni Peretiatkowicz.