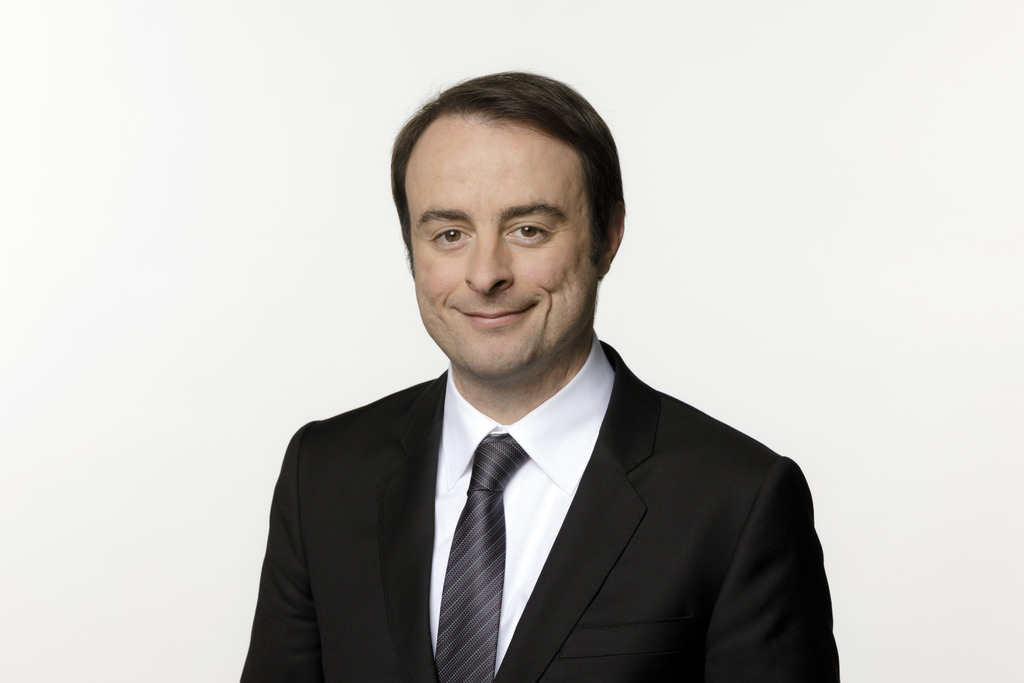 Alexander Kulitz is elected MP at the German Bundestag, spokesperson on ‘foreign economic relations and trade’ for the ‘Free Democratic Party’ and member of the foreign affairs committee.

Before his election into parliament, Kulitz served as President to the ‘Wirtschaftsjunioren Deutschland e.V.’, being the largest association of young executives and entrepreneurs in Germany. He is shareholder and executive board member of the family owned business, ESTA Apparatebau GmbH (www.esta.com), accredited lawyer and chair of the advisory board of the RUF Automobile GmbH (www.ruf-automobile.de).

In addition, Kulitz is member of the Family Business Network, the Next generation forum, standing member on the German Chamber of Commerce (DIHK) committee “industry and research”, the VDMA strategy group “environment, climate and sustainability” and some other organizations. Kulitz was heading the German Delegation of the G20 Young Entrepreneurs Alliance and delegated to the B20. In 2017 Kulitz has been awarded a senator-ship of the Junior Chamber International, headquartered in St. Louis, MO) and photo of Mr. Kulitz.